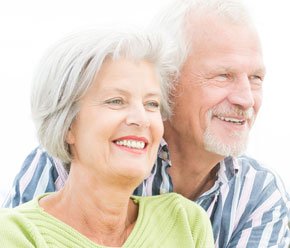 A cataract is a clouding of the eye’s natural lens, which can make it harder for you to see.

Cataracts are the most common cause of vision loss in people over age 40 and is the principal cause of blindness in the world. Cataracts develop when protein builds up in the lens of your eye, making it cloudy. This prevents light from passing clearly through the lens, causing some loss of vision. New lens cells form on the outside of the lens and the older cells are compacted into the center of the lens, forming the cataract.

Types of cataracts include:

Currently, the only cure for cataracts is surgery. In Laguna Hills, your doctor removes the cloudy lens and replaces it with an artificial lens (called an intraocular lens, or IOL). Fortunately, cataract surgery is a low-risk procedure with an excellent record of safety and success. The procedure typically is performed on an outpatient basis and does not require an overnight stay in a hospital or other care facility.

If you would like more information about cataracts or cataract surgery, please contact Harvard Eye Associates at 949-951-2020 or harvardeye.com.